An In-Depth Review of Studying DNA Methylation in Cancer Research

This eBook covers the following topics:

Role of Epigenetics in Cancer

Genetic changes such as mutations to tumor suppressors and chromosomal translocations that activate oncogenes have long been known to play a role in the development and progression of various types of cancers. More recently, epigenetic changes such as different DNA methylation or histone modification patterns have also been shown to be important in cancer biology. 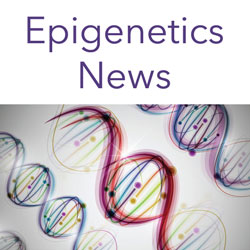 Stay abreast of the
latest developments in
epigenetics research 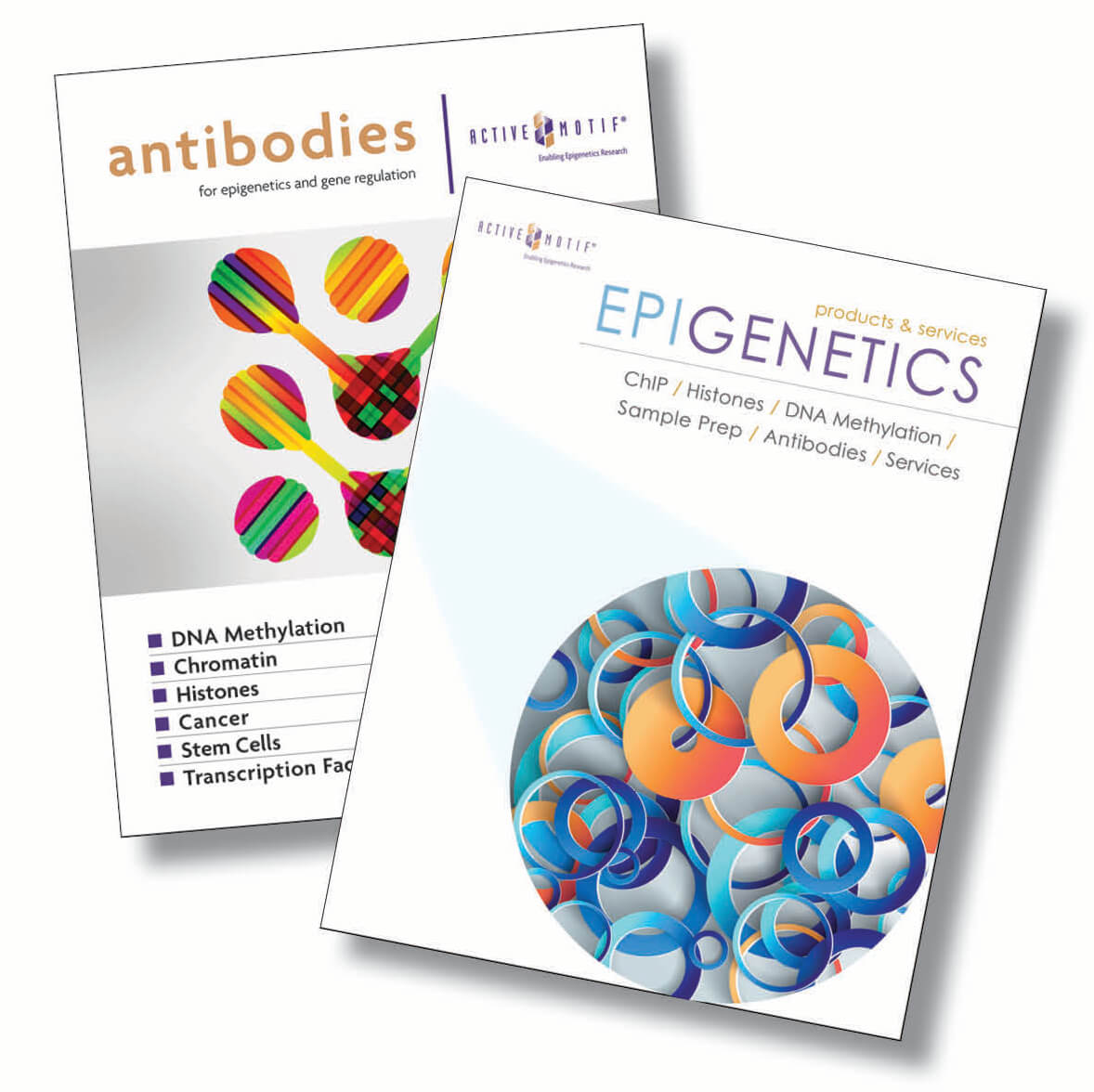