The following applications have been published using this antibody. Unless noted above, Active Motif may not have validated the antibody for use in these applications: 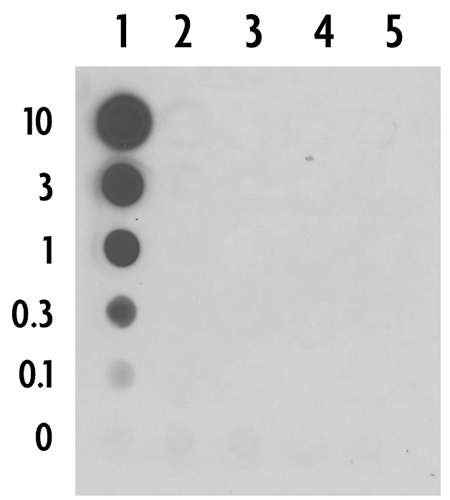