Epigenetics of the Indian Cobra: Multi-Omics Breakthroughs for Recombinant Antivenom

The Trouble with Snake Venom

Snakes are fascinating creatures that have played a significant role in almost every culture, history, and mythology around the world. Sometimes symbolized as noble guardians of sacred places with healing ability, and other times depicted as evil wardens of dangerous knowledge, the modern reality of snakes is just as multifaceted. Snake venom can be used for medicinal applications against heart attacks, stroke, high blood pressure, and even cancer therapy; but it also accounts for around 400,000 amputations and kills about 100,000 people worldwide every year.

Snake venom is complex, containing a deadly concoction of proteins. Currently, the only way to prevent or reverse of the effects of envenomation is with antivenom, a mixture of antibodies specific for the toxins contained in a specific snake specie’s venom. Preventing the large number of snakebite deaths every year, requires a hefty supply of efficiently functioning antivenom. A number of challenges have made achieving this feat difficult. Immunization of large mammals is the current standard practice for developing the antibodies used for antivenom therapy. The process is time-consuming and expensive. Furthermore, the antibodies are heterologous which often causes harmful off-target immunological responses in victims. Other issues include the lack of proper understanding of antivenom neutralization, composition, and accessibility.

With these issues in mind, a recent study by Kushal Suryamohan et. al. which was published in Nature Genetics, set out to find a better way to characterize the genes which encode for various toxins contained in venom. They used integrated genomic and transcriptomic analysis to create a map of the Indian cobra genome, one of the “big four” medically important snakes for the pharmaceutical industry. Specifically, they performed de novo, or original, near-chromosomal genome assembly in order to predict the location and function of various genes, including new venom-specific genes.

The study presents high-quality genomic and transcriptomic information about the Indian cobra, making it possible to catalog venom-ome-specific toxins (VSTs) which are toxins that show venom-specific gland expression. The catalog can serve as an excellent new resource to generate synthetic recombinant antivenom. With the identification of 19 VST core toxin genes, this study improves over previous reports on snake genomes which presented very limited information on a much fewer number of toxin genes.

The authors determined that the Indian cobra has two complete sets of chromosomes from each parent totaling 19 pairs, among which 1 pair contains the sex chromosomes. A method called karyotyping was used to visualize chromosomes from various cell types using sophisticated microscopy. Using a combination of various cutting-edge tools, including Hi-C for genome-wide chromatin conformation, the authors generated the near-chromosomal de novo genome assembly for the Indian cobra, and assigned portions of the genome, called scaffolds, to chromosomes. Another important technique implemented was Chrom-seq (Single-chromosome sequencing) which involves sequencing of individual chromosomes that are isolated by a method called laser capture microdissection. Collectively, the generated assembly allowed for gene mapping of the chromosomes, analysis of genomic features like GC content, and comparisons of the Indian cobra genome with other species for evolutionary studies by a process called whole-genome synteny comparison.

Along with the new genomic data, the authors were interested in seeing gene expression profiles across various tissue samples by RNA sequencing. They found that the venom-ome comprised 12,346 expressed genes, 109 which were significantly upregulated genes from 15 different toxin gene families. Out of these, exclusive expression in the venom gland was reported for 19 toxin genes that likely encode core venom effector toxin proteins. Presence of 16 of the 19 VSTs was detected by mass spectrometry. The authors also presented information on structural modeling and functional diversity of a special group of snake proteins called 3FTxs (Three-finger toxins), broadly classified as neurotoxins, cytotoxins, cardiotoxins and anticoagulants. Further, using Iso-seq (Isoform sequencing) the authors detected full-length transcript expression of 2 out of 3 CVF (cobra venom factor) toxin genes.

By using a combination of elegant, high-throughput, and cutting-edge omics and other tools to assemble the genome of the Indian cobra, this study has made it possible to identify new genes of the cobra venom-ome that encode the minimal core venom effector proteins. These techniques could also be applied to assemble genomes of other species. The assembly provides new information regarding gene locations, molecular characteristics, function, expression, genetic variations, and evolutionary comparisons.

Collectively, the information will help in synthetic venom reconstitution through recombinant VST expression for rapid development of venom-based pharmaceuticals that are safe, inexpensive, easily accessible, and effective. An effective humanized recombinant antivenom could be easily accessible worldwide, especially in remote and rural areas where snakebites are more frequent.

Guide to Understanding the Benefits and Uses of Recombinant Antibodies 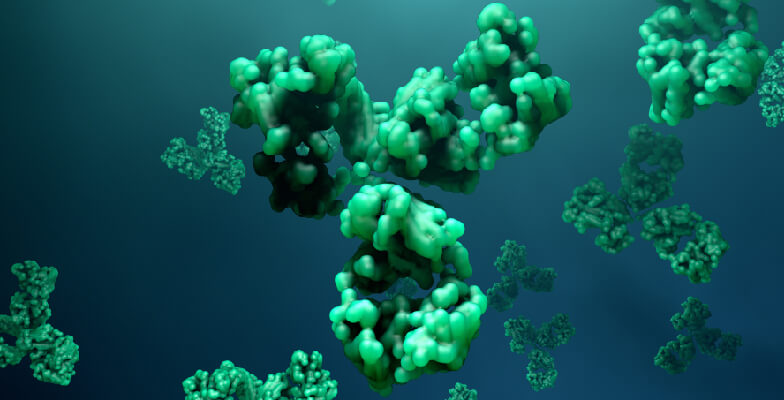 May 21, 2020
Antibodies are one of the most common, and most powerful, tools used by researchers. This article covers what recombinant antibodies are, and how they are different from polyclonal and monoclonal antibodies. 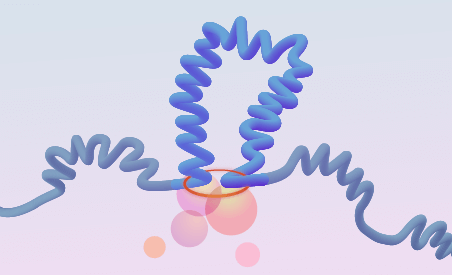 April 20, 2020
There are many different ways to investigate the 3-D structure of chromatin, such as 3C, 4C, 5C, and Hi-C. This article discusses the basic methodology and applications of the most commonly-used chromosome conformation capture-based assays, with a focus on Hi-C.